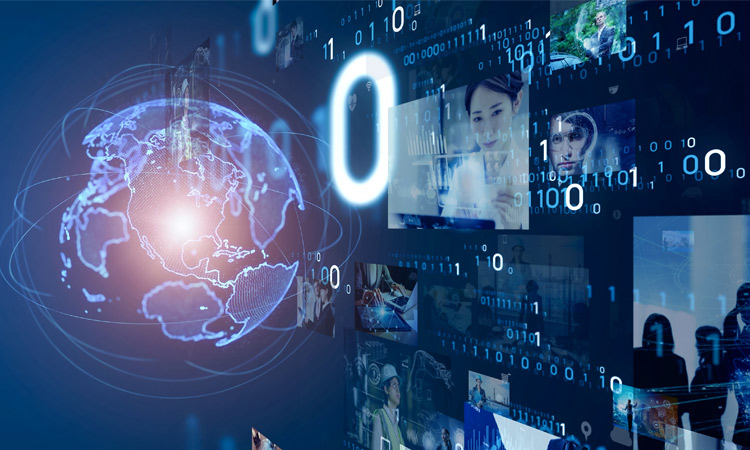 Nowadays, every sector are competing with each other. This strong competition between institutions and brands makes necessary to monitor each other as well.

In order to gain accurate impressions regarding their competitors, institutions should monitor advertisement works as one of marketing activities supportive factors...

Your competitor has started an advertising campaign, have you seen it?
MTM detects and reviews broadcasted commercial films first on TV with its powerful technology and expert staff, then archives each commercial film separately with their advertising information. Every morning, MTM delivers as a report, e-mail and CD regarding new commercial film to our customers the day before it is broadcasted.

At the same time, TV New Advertisement Monitoring service is presented on web with encrypted form. Subscriber can log in system with its password and can review new advertising report and watch it as well; in this way customer can easily reach demanded information anytime and anywhere.

Your competitor has showed up with a new advertisement on screens, have you seen it?

The advertising strategy that you would like use, already used by another brand?

Which messages do your competitors use in their new advertisements?

Which brands have started a new advertising campaign in which sectors?

Which TV channels are the most preferred for broadcasting their new commercial films by brands?